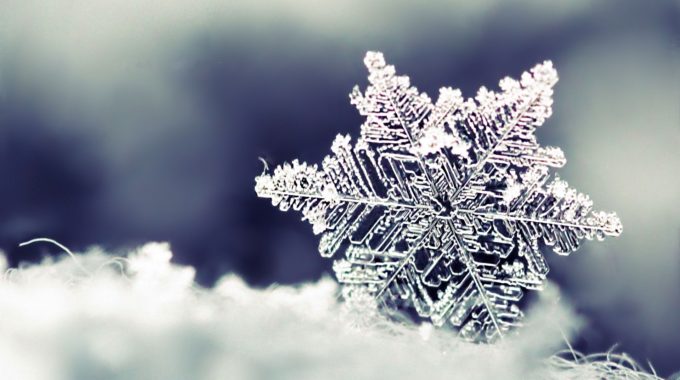 Many cosmetic and medical dermatology treatments can be done year-round, but are preferentially done in the wintertime.  These include elective and cosmetic minor surgery, light-based laser and IPL treatments, and photodynamic (PDT) treatments.

Elective surgical procedures such as cyst and benign mole removals can be done any time of year.  However, as the wounds are healing swimming (especially in ocean or lake water) must be avoided for 1-2 weeks.  For this reason many patients prefer to schedule non-urgent excisions during the winter months.  Additionally, a surgical site should be protected from the sun as the site heals in order to prevent hyperpigmentation (darkening of the scar) and this sun avoidance may be easier during the colder months.

While many cosmetic treatments such as Botox injection and filler injection can be done any time of year, many people prefer to come in for their Intense Pulsed Light (IPL) photofacials and laser treatments in the winter because sun exposure before or after the treatment increases the risk of complications such as skin discoloration.    The IPL (Palomar Icon MaxG) is a light-based device which accomplishes photorejuvenation by reducing red and brown discoloration on the face and also can be used to treat redness from rosacea.   Prior to IPL treatment, patients are instructed to refrain entirely from unprotected sun exposure for a minimum of 3 weeks, and the patient should also avoid the sun during the healing period after treatment.    Many lasers, such as the fractional nonablative resurfacing laser (Palomar Lux 1540) offered at MassDerm, are also preferentially used when the patient is not tan and will be out of the sun during the healing period.

Photodynamic therapy (PDT) is a medical treatment for actinic keratoses (precancerous scaly lesions) that also requires limited sun exposure.  During this treatment Levulan (aminolevulanic acid) is applied to the skin and then “activated” by specific wavelengths of light, resulting in destruction of the actinic keratoses and also improvement of other signs of sun damage.  Notably, the Levulan makes the treated skin sensitive to not only the intense blue light (BLU-U) administered in the office, but also to natural sunlight, so unintended exposure to sunlight can result in a severe reaction with excessive irritation and peeling.    Patients who have this treatment have very strict instructions to protect from all sunlight for 2 days after the procedure, so many patients favor the winter months for treatment.

Rosacea: What Can Be Done?