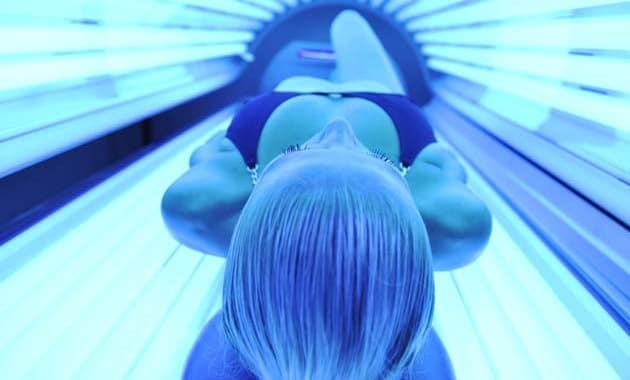 It is well known that exposure to ultraviolet light during youth can substantially increase the risk of skin cancer in adulthood.   Data have supported a link between tanning bed use and an increase in melanomas and non-melanoma skin cancers.   Based on these concerns, dermatologists have been working for years to educate their patients and the community about the risks of skin cancers resulting from tanning bed use.  Many dermatologists and medical specialists have also supported legislation to limit use of tanning beds by minors.

While most states have laws regulating the use of tanning beds by minors, these laws vary in their stringency.  Until now, those younger than 14 were prohibited from indoor tanning in Massachusetts unless accompanied by a parent or guardian, and teenagers between the ages of 14 and 17 could participate only with written consent from a parent or guardian.  In February of 2016, Governor Charlie Baker signed legislation into law that bans anyone under the age of 18 from being treated in a tanning facility in Massachusetts.  This is a great triumph!  This law, similar to laws that prevent minors from purchasing cigarettes, protects young, vulnerable individuals from an exposure that may negatively impact their future health.

While this law will protect minors, it does not directly impact use of tanning beds by adults which means that educating young adults and the community at large about the risks of tanning remains a top priority.

We are excited to announce that Dr. Sabina Bis will formally join our team on…

Can My Diet Help Improve My Psoriasis?

Should I see a Dermatologist or Allergist for My Rash?

“Doc, my hand rash is ten times worse since I moved into my new…